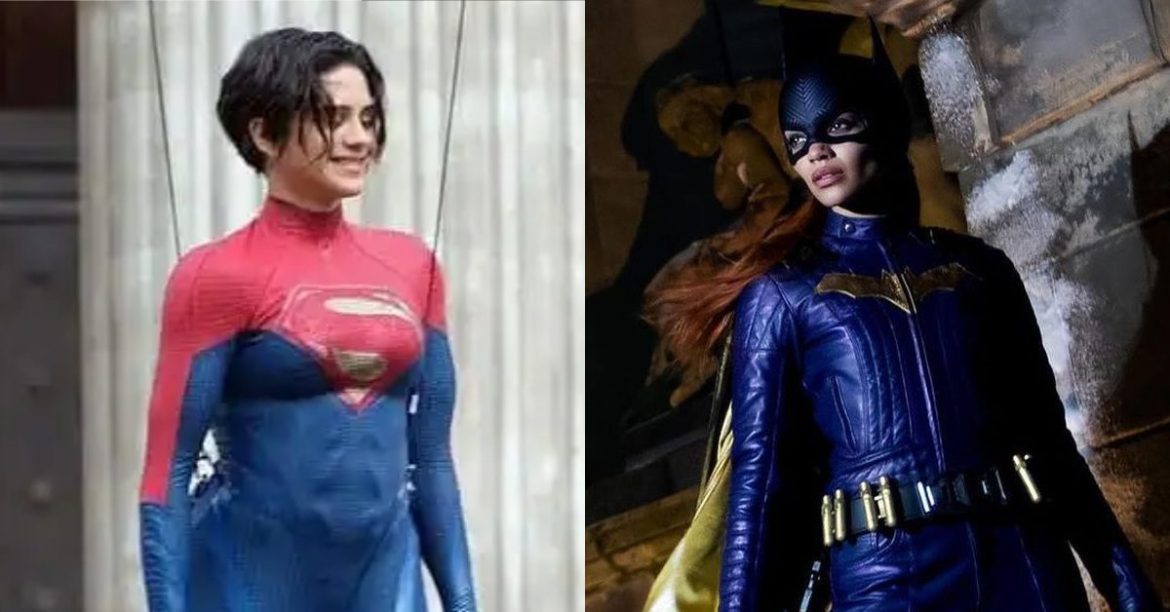 Another DC superhero movie appears to be cancelled amid Warner Bros.' cost-savings push. After 'Batgirl' was scrapped, a 'Supergirl' movie is said to be likely not moving forward as well.

In an article by Rolling Stone explaining Warner Bros.' decision to scrap 'Batgirl', the site reported: "Now, the prospect of other DC films being squashed looms."

According to the news outlet, "Insiders say 'Supergirl', which is in development, is not likely to move forward," reports aceshowbiz.com.

It's unclear if the studio wants to back out of its commitment with the 'Supergirl' movie as part of its change, but the report mentioned that "Warner Bros. also finds itself in another difficult position with the upcoming movie 'The Flash' " amid star Ezra Miller's erratic behaviour.

'The Flash' is supposed to kick-off an all-new DC Universe, introducing Sasha Calle as Supergirl, the cousin of Superman. From there, the female superhero is expected to spin off of the Miller-led tentpole.