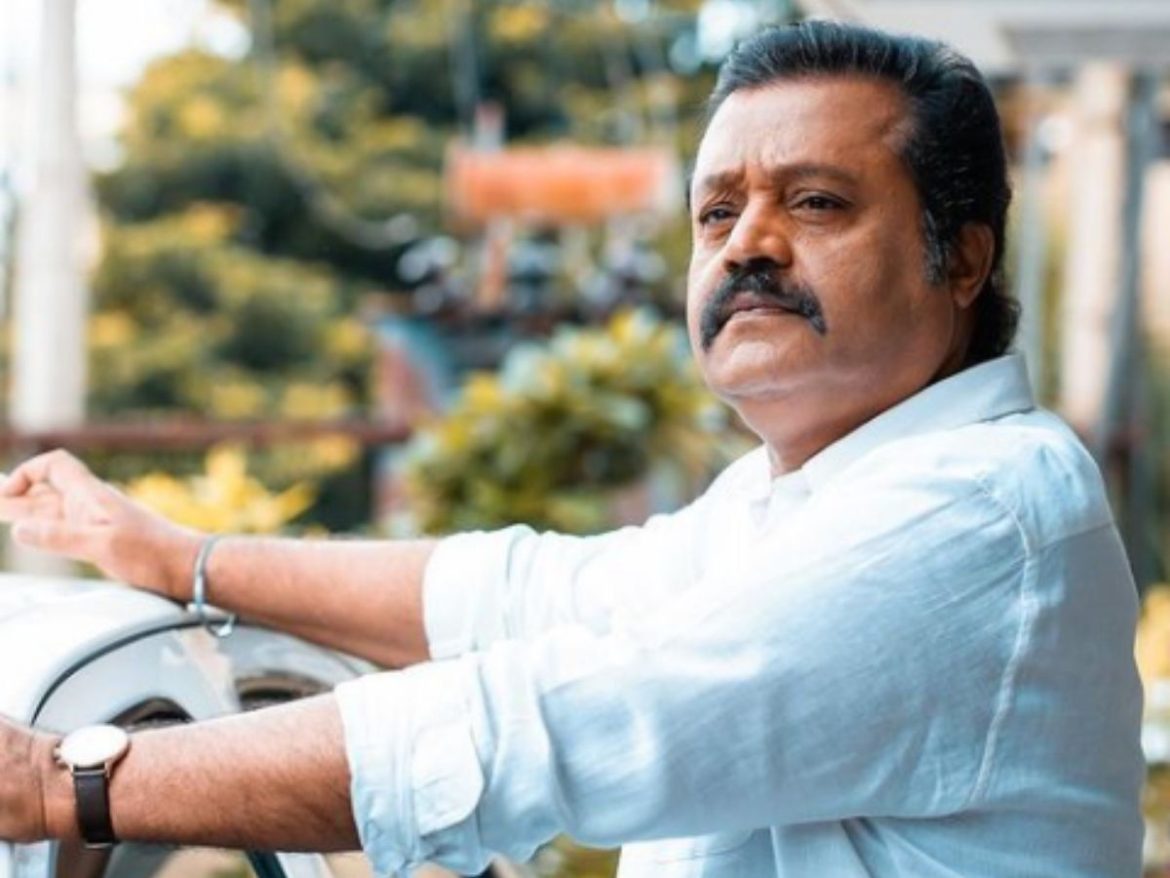 Continuing to keep his promise of lending a helping hand to mimicry artistes, Malayalam actor and politician Suresh Gopi on Monday said that he would be handing over a cheque for Rs 2 lakh to the Mimicry Artistes Association (MAA).

Last year, the actor, who is also a Rajya Sabha member, had announced that he would donate a sum of Rs 2 lakh from the remuneration he received for every film that he signed from that point on to the Mimicry Artistes Association.

The actor made the promise after getting to learn of the hardships caused by the pandemic to the mimicry artistes.

The actor has been consistently donating a sum of Rs 2 lakh for every film he signs.

On Monday, Suresh Gopi tweeted, "Received the advance amount for my upcoming film 'Ottakkomban'. As promised, I'll be handing over this cheque for Rs 2 lakh to the Mimicry Artistes Association (MAA) today."

The actor's gesture has come in for widespread praise from various quarters of society.