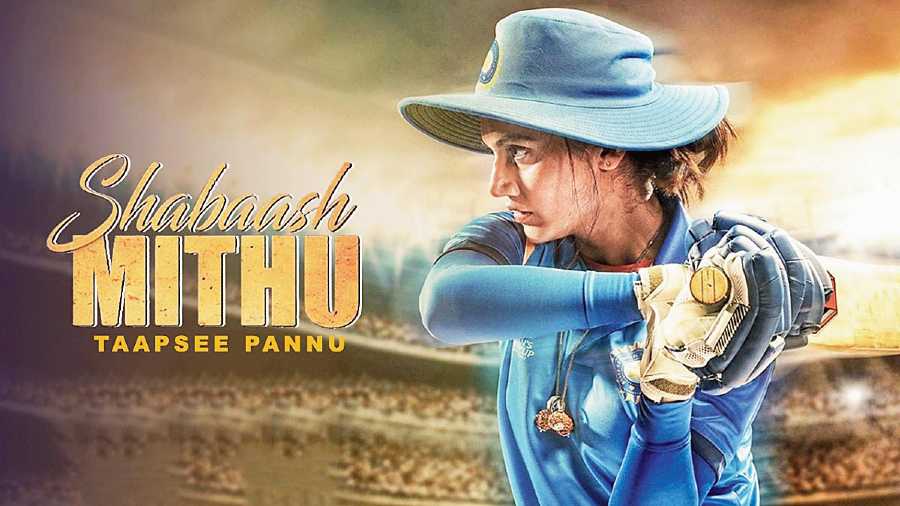 ‘Shabaash Mithu’ from Viacom18 Studios is set to release in theatres across India on July 15, 2022. Taapsee Pannu plays the lead role of the legendary cricketer Mithali Dorai Raj in the movie. The accomplished Indian women’s team captain boasts of a career that spans 23 years during which, she scored 7 consecutive half-centuries in ODIs (One Day Internationals) and she has also been the captain of the Indian women’s cricket team for four World Cup tournaments.

This soon to release biopic, traces her life, from an 8-year-old girl with a dream to where she is now, an iconic legend.

Taapsee Pannu also shared the release announcement on her Instagram and wrote, “There is nothing more powerful than a girl with a dream and a plan to realise it! This is a story of one such girl who chased her dream with a bat in this “Gentleman’s Game”. #ShabaashMithu The Unheard Story Of Women In Blue will be in cinemas on 15th July 2022.”

Viacom18 is touted as India’s best fully integrated motion pictures studios and is building a legacy of bringing forth amazing stories of extraordinary women. The Studios is emerging as a stiff competitor to big production houses by bringing commercially successful as well as critically acclaimed cinemas to the big screens across several Indian languages.

‘Shabaash Mithu’ has been directed by Srijit Mukherji and written by Priya Aven. Besides Taapsee Pannu, the movie also stars Vijay Raaz and Asad Ali Palijo in important roles.