Tamil superstar Vijay’s fans cause crash of Censor Board website 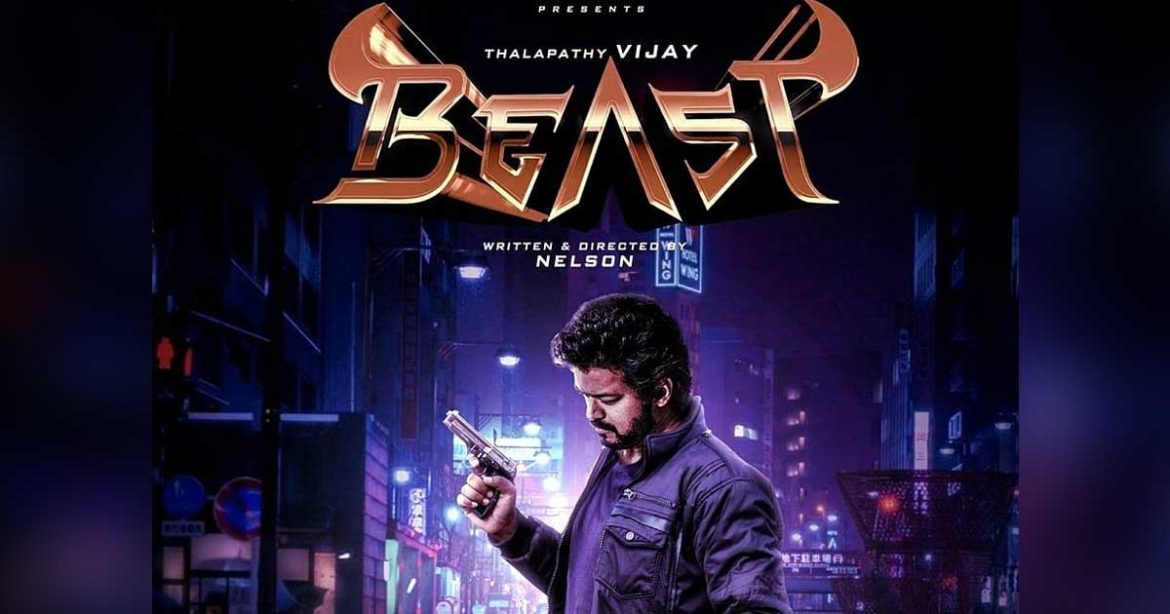 Superstar of Tamil cinema, or as he is called in the South, Thalapathi Vijay’s next highly anticipated movie, ‘Beast’ was due for censorship certificate during this week.

However, reports came yesterday that the film was cleared by the censor board already. As soon as the news broke, thousands of Vijay’s fans visited the CBFC website for more details about ‘Beast’.

The load of visitors was apparently so high it caused the website to crash for a while. The website, was, of course, restored after some time.

Such is the buzz around the movie that Vijay’s fans can’t hold back. A user has even shared the details about the movie from the CBFC website.

The screenshot has gone viral and fans of the superstar are thrilled to note that ‘Beast’ movie has a runtime of 2 hours and 35 minutes. Most are delighted as they consider this the perfect amount of time for a masala thriller entertainer which is neither too short nor too length.

‘Beast’ was originally scheduled for release on April 14, 2022. However, that is also the date another highly anticipated movie – ‘KGF Chapter 2’ is due to release. As per recent reports, makers of ‘Beast’ have decided to avoid the direct clash and release the movie a day earlier on April 13, 2022. The official announcement should follow shortly.

‘Beast’ is a movie directed by Nelson and stars Pooja Hegde, Yogi Babu and Selvaraghavan among others. Like many other Vijay movies, this too is an action-packed entertainer and will be released in Tamil, Hindi, Kannada, Telugu and Malayalam.