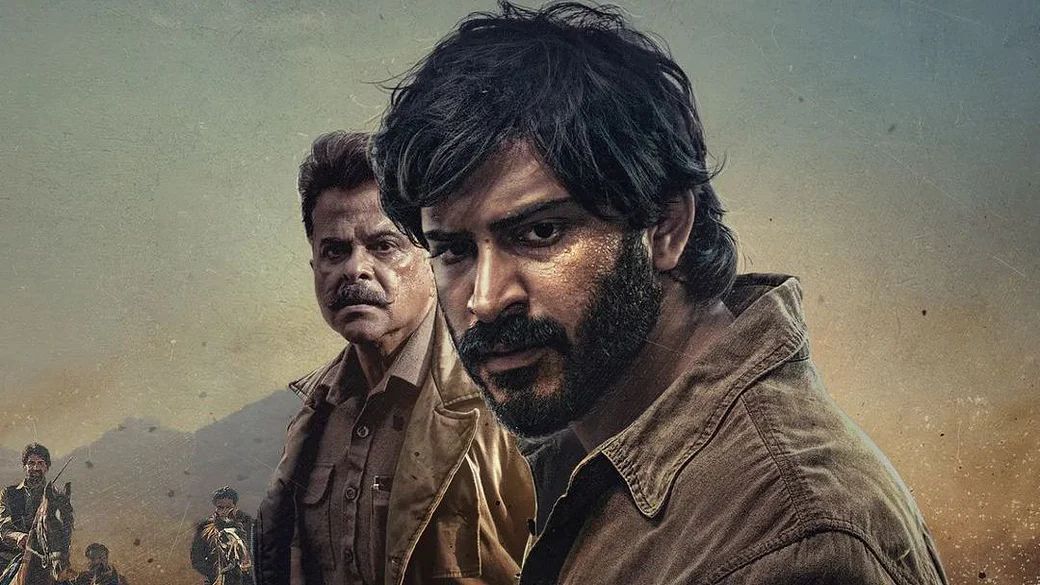 Raj Singh Chaudhury, the director of the upcoming Netflix film 'Thar', says that the shooting of the film 'Thar' in the rugged Rajasthan desert was logistically very difficult.

Sharing his experience of shooting, Raj said, "It was a tough shoot in terms of terrain. The major difficulties were shooting at some places especially carrying the equipment to set up a shot. One such location was one that I found which was an 800-year-old structure and it was beautiful and in the middle of nowhere on top of the mountain, I knew I had to shoot there but then the production told me that logistically it was impossible to shoot there. I convinced them, and the production was amazing that they created a road for an easy commute."

Mentioning the difficulties that the star cast faced, he also said, "Satish sir climbed mountains and Anil sir was riding a bike on terrains which are very, very tough to ride on a Yezdi bike. Also, there was one shot where Fatima just fell out of the jeep while it was in motion and we all got scared but she just brushed herself up and got into the jeep".

The film is releasing on May 6 on Netflix.