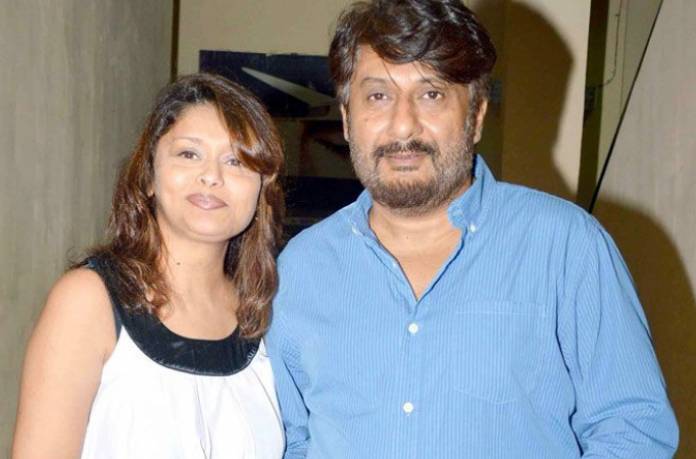 ‘The Kashmir Files’ broke all kinds of records of the box-office. The movie which was made on a moderate budget by producers Abhishek Agarwal Arts and I am Buddha has joined the Rs. 250 crore club.

The astounding success of the heart-breaking story that chronicles the exodus of Kashmiri Pandits from the valley in 1990 touched the hearts of audiences the world over.

It was even more heartbreaking watch because the movie was based on real life events that occurred in Kashmir.

Now it seems makers of ‘The Kashmir Files’ have decided to reunite to tell two more brutally honest lesser-known tales of humanity from the depths of Indian history.

While the trilogy is yet to be completed, Vivek Agnihotri, Abhishek Agarwal, Narayan Agarwal and Pallavi Joshi are teaming up to make two more wrenching stories, like a trilogy that starts from 'The Kashmir Files', that speak of a truth that’s should be but is not as widely known as it should be.

The announcement of the movies was made on the birthday of producer Abhishek Agarwal. Not much is known about the movies. Tej Narayan Agarwal will present and Abhishek Agarwal, Vivek Agnihotri and Pallavi Joshi will produce the two movies.

The announcement about the plot and cast is expected soon.