‘The Kashmir Files’ to bow down on OTT on May 13 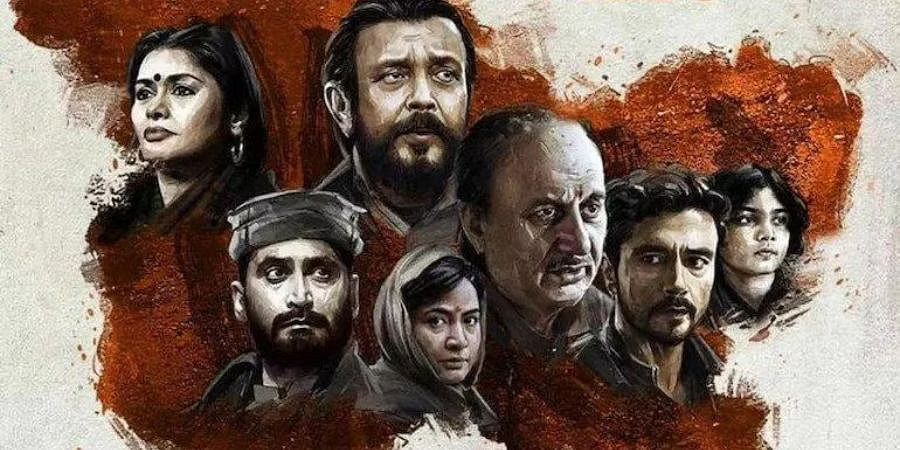 Vivek Agnihotri's latest directorial, 'The Kashmir Files' which tells the story of Kashmiri Pandit exodus and genocide, is set to debut on OTT on May 13 in Hindi, Tamil, Telugu, and Kannada.

It presents the story of the void that still looms in the valleys of Kashmir after the Kashmiri Pandits' exodus that plagued the valley in the early 1990s. It echoes their sense of deprivation, the pain of departure, the fear of existence and the struggle to survive.

Talking about the development, veteran actor Anupam Kher shared in a statement, "'The Kashmir Files' is a depiction of an incident that happened with our people, years ago and is still not known to so many. The success of the film is a testimony to the honesty with which Vivek and the crew have worked on this project."

The film will premiere on ZEE5 on May 13. Adding to his statement, Anupam continued, "The film received appreciation from all over the nation and now for those who couldn't watch it on the big screen, 'The Kashmir Files' will be available on ZEE5 across the world".

Darshan Kumaar added to his co-actor, as he said, "'The Kashmir Files' is very close to my heart as it has been a career defining film for me. I am overjoyed that it has turned out to be one of the highest-grossing Bollywood films of the year. I am looking forward to its premiere on ZEE5 and am excited for it to reach many more people."