‘The Kashmir Files’ to release on Zee5 streamer on May 13 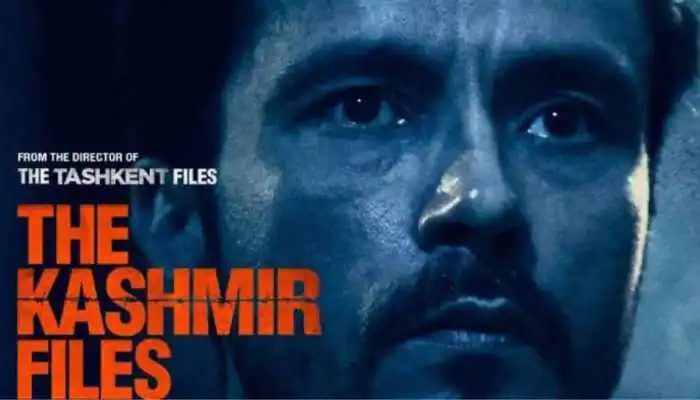 Zee5 happens to be India’s largest homegrown streamer platform and the streamer has added a feather to its cap with getting the digital streaming rights for the sensational Bollywood blockbuster, ‘The Kashmir Files’.

The movie will premiere on OTT with its release on Zee5 on May 13, 2022. For now, Zee5 has the exclusive streaming rights to the movie.

‘The Kashmir Files’ surpassed all expectations and was a bonafide success at the box office. It also generated a lot of debate, discussion and emotion among the audiences with its hard-hitting narrative based on true events.

The movie is available to stream in 190+ countries and users can watch it in multiple languages including Hindi, Telugu, Tamil and Kannada.

The movie has been written and directed by Vivek Agnihotri and the movie stars Anupam Kher, Pallavi Joshi, Mithun Chakraborty and Darshan Kumar in important roles.

The movie tells the horrific tale of the exodus of Kashmiri Pandits from the Kashmir valley in 1990.

Actor Anupam Kher who has been critically acclaimed for his performance in the movie, spoke about the digital release of the movie and said, "The Kashmir Files is a depiction of an incident that happened with our people, years ago and is still not known to so many. The success of the film is a testimony to the honesty with which Vivek and the crew have worked on this project. The film received appreciation from all over the nation and now for those who couldn’t watch it on the big screen, The Kashmir Files will be available on ZEE5 across 190+ countries”.

Actor Darshan Kumar also shared his excitement about the movie’s digital premiere and said, “The Kashmir Files is very close to my heart as it has been a career-defining film for me. I am overjoyed that it has turned out to be one of the highest-grossing Bollywood films of the year. I am looking forward to its premiere on ZEE5 and am excited for it to reach many more people."

‘The Kashmir Files’ will be available for streaming exclusively on Zee5 from May 13, 2022.