‘The Khatra Khatra Show’: Huma Qureshi fails to recognise her own song 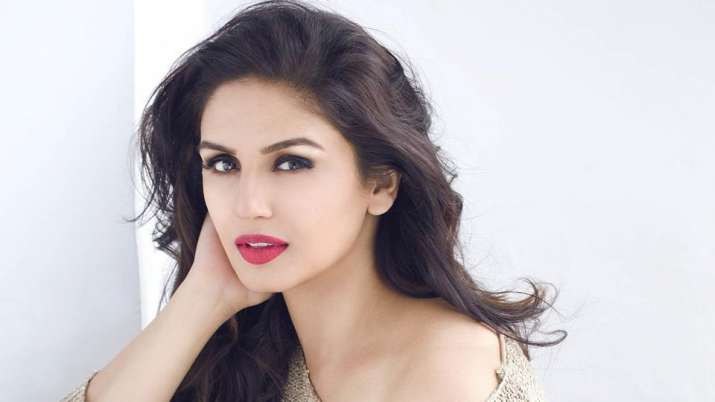 Actor siblings Huma Qureshi and Saqib Salim recently were on 'The Khatra Khatra Show' led by Bharti Singh, Haarsh Limbachiyaa and Farah Khan where they were tasked with a fun challenge of identifying a song by jumbling its lyrics.

The sibling duo went against Karan Patel – Rashami Desai and Haarsh Limbachiyaa – Aditya Narayan for the challenge where the participants had to answer some puzzling questions to protect themselves from being hit by a ball.

While Huma failed to guess the song, the show host Farah Khan came to her rescue as she slid down after being hit by the ball. As Farah dropped some hints, Huma figured that the song titled 'Yaaram' was in fact from one of her own films 'Ek Thi Daayan'.