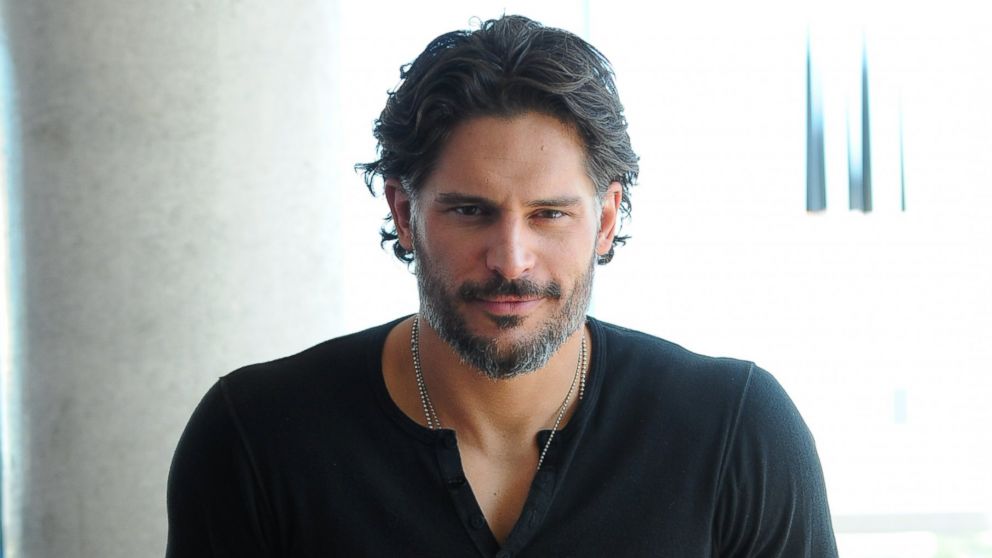 As per Deadline, the principal photography for the movie is all set to start this spring in New York and New Jersey.

The movie is about a hitman, his boss and an art dealer and their money laundering scheme which in a complete accident turns the hitman into an overnight sensation, which leaves Uma Thurman’s character no choice but to pit the art world against the underworld.

This project will mark the reunion of the ‘Pulp Fiction’ stars Thurman and Jackson, who had a mini reunion at the 94th Academy awards this year on stage.

‘The Kill Room’ will be directed by Nicol Paone and has been written by Jonathan Jacobson. Yale Entertainment is producing this movie and its newly launched distribution and sales banner, Great Escape is in charge of international sales as well as co-representing the US rights of the movie with ICM partners.

The project is reportedly going up on sale in the Cannes Market.

Jon Keeyes, Jordan Yale Levine and Jordan Beckerman are producing this under Yale Productions banner along with Anne Clements from Idiot Savant Pictures. William Rosenfeld is producing this from Such Content and Danielle Thomas, Uma Thurman and Jason Weinberg are attached from Untitled Entertainment.

Joe Manganiello also recently teamed up once again with Zack Snyder for the upcoming Netflix series, ‘Army of the Dead: Lost Vegas’. He was also a part of Zack Snyder’s ‘The Justice League: The Snyder Cut’ from HBO Max.