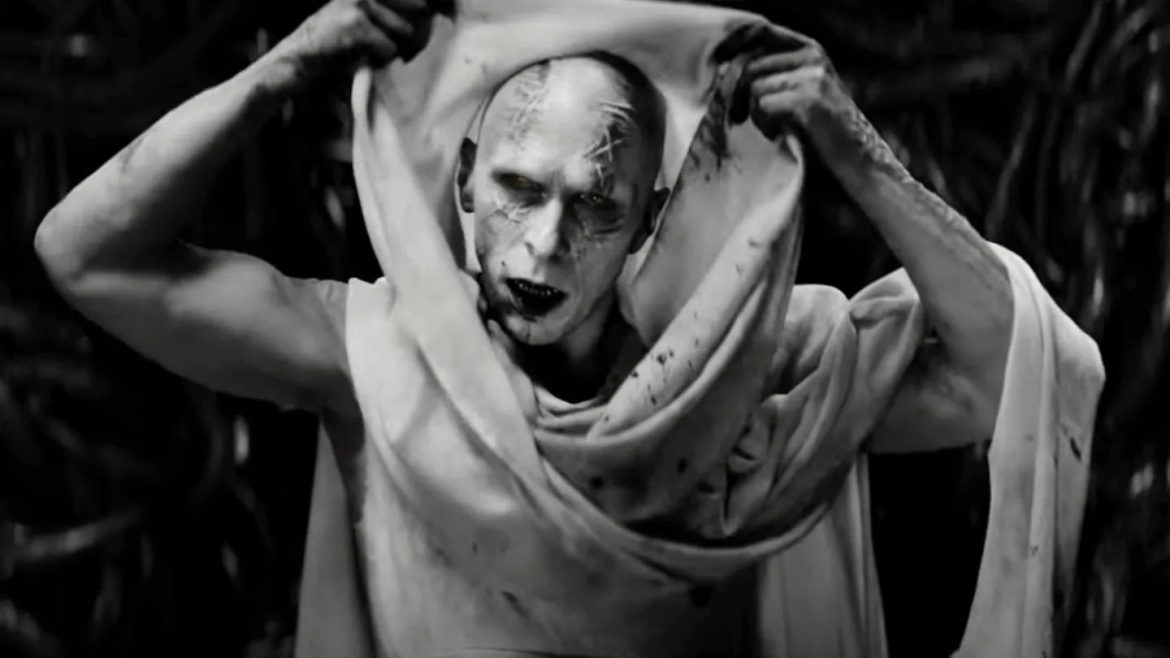 The release date for Marvel’s ‘Thor: Love and Thunder’ is drawing close and ahead of the movie’s release Marvel Studios has released some unseen footage from the movie on YouTube.

The footage comes as part of the announcement that tickets for the much-awaited fourth installment are now on sale. This new set of pictures includes new scenes which include Thor and his nemesis in the film, Christian Bale’s Gorr the God Butcher.

The latest video opens with some shots of Hemsworth’s Thor and Bale’s Gorr. We then see them with the Guardians of the Galaxy, who seem worried that they are going to die. The video then gives a small shot of Gorr battling Valkyrie (Tessa Thompson). Rocket (Bradley Cooper) reprimands Thor that he had said this would be a relaxing holiday. Thor comes back saying, “I said this was going to be "like" a relaxing holiday.”

Thor’s voice was then heard saying, “In times like these, we need to come together.” This was followed by shots of Jane Foster who now wields the Mjolnir. This short video closes with Thor bringing in lightning as he says, “What a classic Thor adventure!”

The next sequence is the popular viral sequence of Russell Crowe’s Zeus snapping his fingers and taking off all of Thor’s clothes off, which causes women to faint and swoon. As per reports, that particular scene was the most paused moment in the trailer which features Chris Hemsworth in the nude.

Directed by the newly engaged Taika Waititi, who had also previously directed ‘Thor: Ragnarok’, Thor: Love and Thunder’ breaks other MCU solo movie precedents, which have all ended at three movies. This is the fourth solo ‘Thor’ movie for the MCU. Last week, Marvel Studio announced that the movie would release in India on Thursday, July 7, 2022.