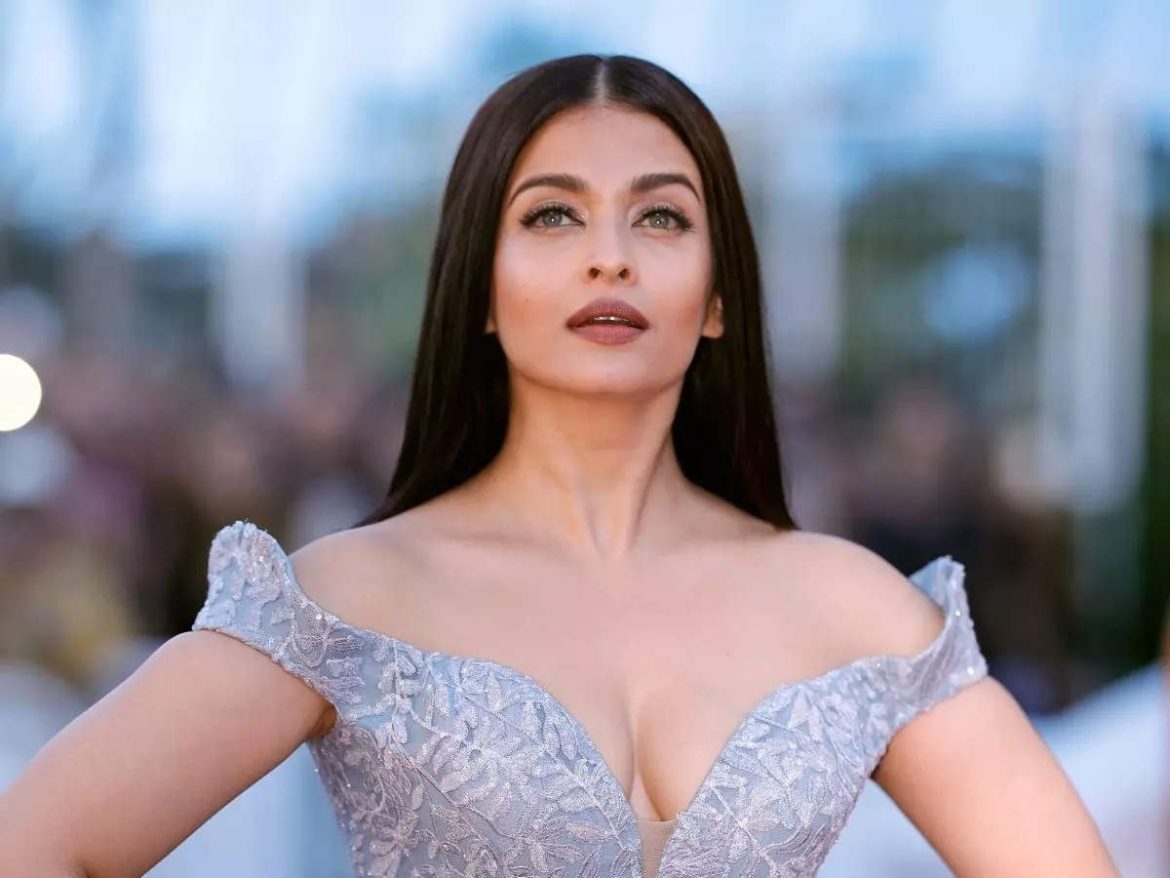 Aishwarya Rai Bachchan is a Bollywood actress but the star is a well-known icon globally. She has also worked in a few Hollywood projects, the more notable one among them being ‘Pink Panther 2’, where she starred alongside Steve Martin, Andy Garcia, Emily Mortimer, Alfred Molina and Jean Reno. She has also worked in other Hollywood projects like ‘Bride and Prejudice’, ‘Mistress of Spices’, ‘Provoked’ and ‘Legion’.

All these movies came out in the mid to late 2000s. She was during that time a sought-after actress in Hollywood as well and there were many stars from Hollywood who expressed their desire to work with her.

One such star who also wanted to work with Aishwarya Rai was Jean Claude Van Damme. The star who is known worldwide as an action hero has a slew of action films under his belt, like ‘Lionheart’, ‘Double Impact’, ‘Universal Soldier’ to name a few. He was also nicknamed ‘Muscles from Brussels’

Throwing back to a decade, in 2012, HT had reported about an interview where Van Damme was asked if he watched Bollywood films, to which the actor said, “There are so many good movies (in Bollywood). One film I remember watching is Devdas. I honestly want to go to India and make a film there. Let’s see if something works out.”

He was then asked if he knows any Bollywood actors to which Jean Claude said, “Yes, that lady from Devdas? Is she Aishwarya Rai?” When asked if he would consider working with her, Jean Claude agreed and said she would be an ideal co-star. “It has to be Aishwarya. She is absolutely gorgeous,” he added laughingly.

It has been a decade since Van Damme expressed his desire to work with Aishwarya and it has been even longer since Aishwarya took on Hollywood projects. Since 2011, Aishwarya has cut down on the number of movies she does and the last she was seen on the big screen was in the 2018 movie ‘Fanney Khan’. Her next big project is Mani Ratnam’s historical saga – ‘Ponniyin Selvan: I’. It is also often shortened to ‘PS-I’.

Recently Aishwarya’s first look in the Tamil movie was unveiled. She is reportedly playing a double role of mother and daughter (Princess Nandini and Queen Mandakini Devi) in the movie. ‘PS-I’ is scheduled to hit theaters on September 30, 2022.