Tiger Shroff wants to be a Hollywood action hero 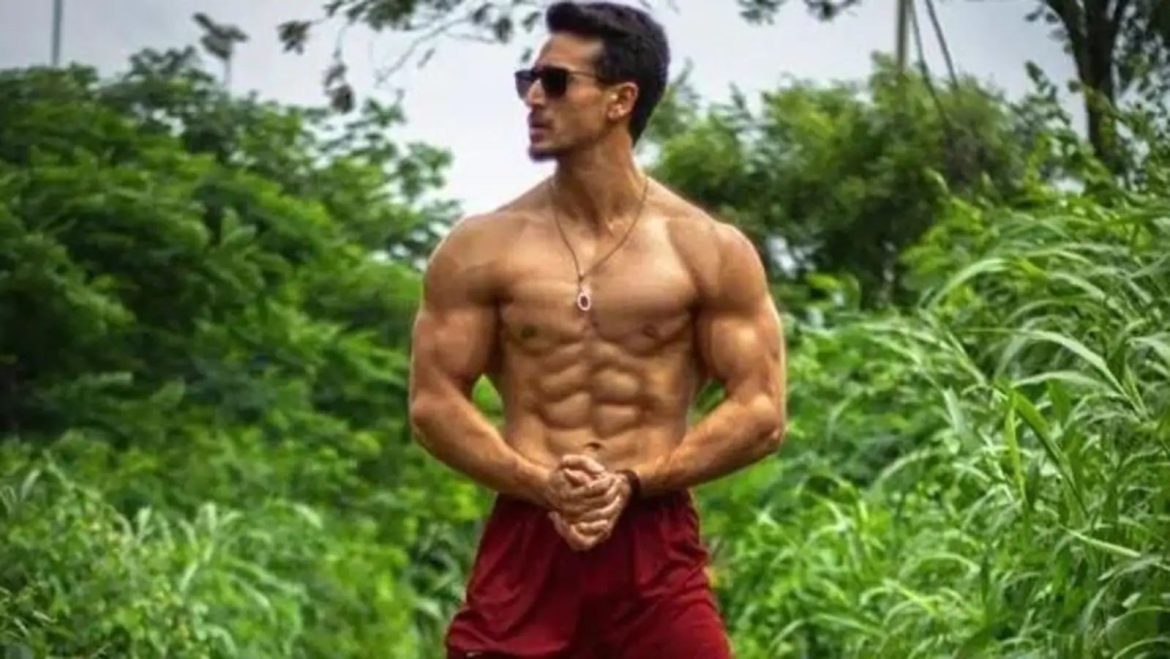 Tiger Shroff is very much in the news as he is busy promoting his upcoming big budget action thriller ‘Heropanti 2’, which is due to release in a couple of days (April 29) in theatres.

Ahead of the movie’s release, the actor’s sister Krishna Shroff, saw the trailer of ‘Heropanti 2’ and urged her brother to try and make it to Hollywood.

When Bollywood Hungama got in touch with the Tiger Shroff for an interview and asked him about his sister’s comment, the actor said, “I mean, she's my sister so I mean that is my eventual goal. You know, there is a void in terms of a young action hero in the West. Tom Cruise perhaps Jackie Chan, there isn't an action hero perhaps of my age group, and maybe the kind of things I do, we used to see that perhaps in the 90s or early & late 90s, ever since then, it's been a while since you have seen somebody with that skill set, portraying action or the kind of action I do at least unless it's Spider-Man or something.”

The actor continued, “But that is my goal eventually to sort of getting into that space and try my luck in the West. So, I have been offered a couple of times. I have auditioned and failed a couple of times in auditions, but I am still trying. So, let's see."

He was then asked if he has representation or if he is tied to an agency in Hollywood and Tiger responded by saying, "I am represented right now but that agency is not, my agent is not there. But I have been represented again by an agency."

Looks like Tiger Shroff too wants to jet off to Hollywood, but his words do have merit – he is capable of performing scintillating stunts and given the craze for action thrillers in Hollywood, Tiger Shroff and his action skills will neatly fit in.