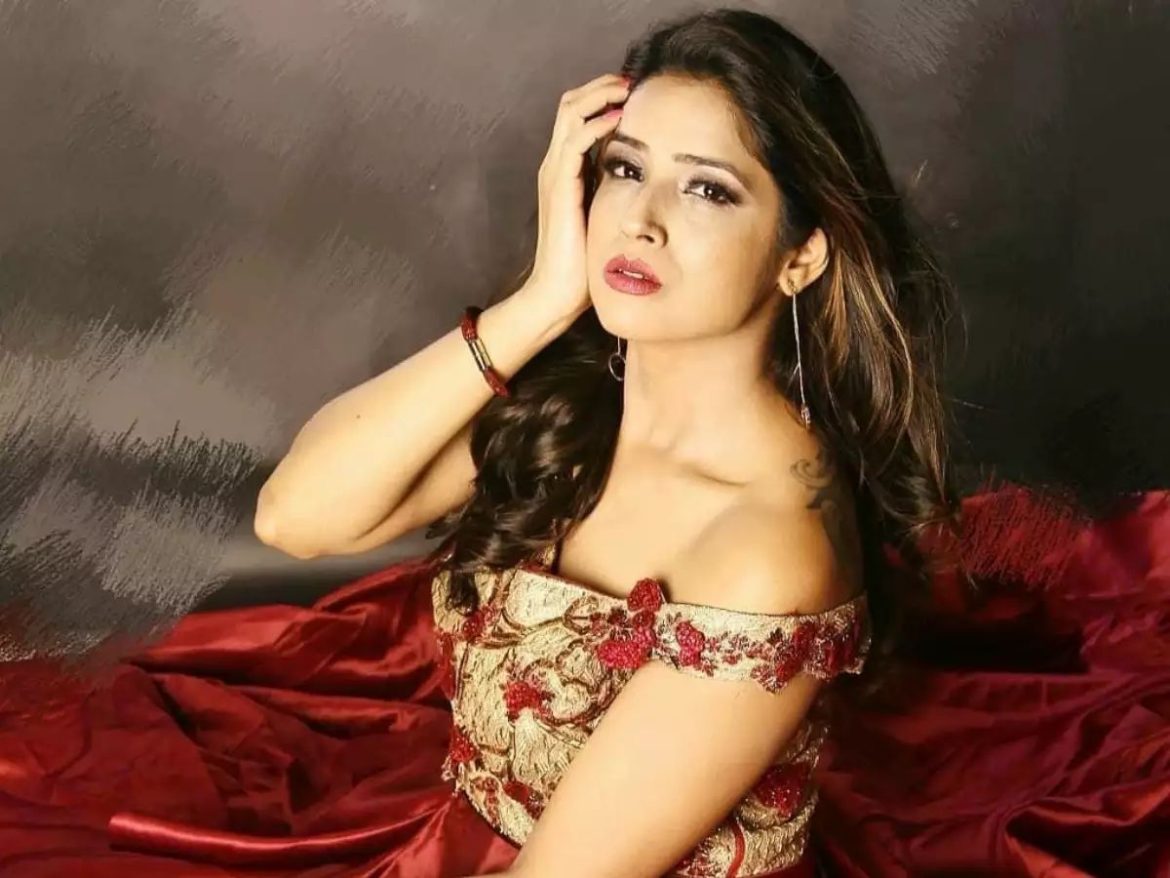 Television actress Kanishka Soni, who is known for her work in 'Diya Aur Baati Hum', has married herself in India's second reported autogamy after Kshama Bindu from Gujarat did the same.

Taking to her Instagram, she posted a series of pictures where she can be seen dressed in casuals and wearing sindoor in her forehead and a 'mangalsutra'. She penned a long note in the caption where she shared with her fans that she believes in Indian culture and marriage is not about sex, it's about love and honesty.

She wrote, "Married to myself since I fulfilled all my dreams my own & the only person I am in love with is MYSELF answer to all questions I am getting I don't need any Man Ever .. I am happy always alone & in solitude with my guitar I am the goddess, Strong & Powerful, Shiva & Shakti everything is inside ME, Thank you (sic)."

In a separate post, she talked about her point of view and decision of marrying herself. She wrote, "I know you guys have been raising lots of questions on my #selfmarriage decision, I truly believe in indian culture & here is my POV that why I chose to live in solitude marriage is not about sex it's about love and honesty one seeks for & I have lost that faith & believe."

She continued in the caption, "So it's better to live alone and love myself than seeking it in outside world when it's difficult to find, but thanks a lot for making my post on #google #trending & in #news though."

Shutting down the trolls, she said that she has taken the decision after thinking it through, "It wasn't my intention & also some people said I must have got drunk or have ganja while putting that post but let me tell you that I m so Indian by heart that I have never tried alcohol or any other stuff even after staying for long into film industry, it is a decision made by my full heart & soul with full conscious mind and I am happy that I am in USA now & focussing on my career into HOLLYWOOD (sic)."