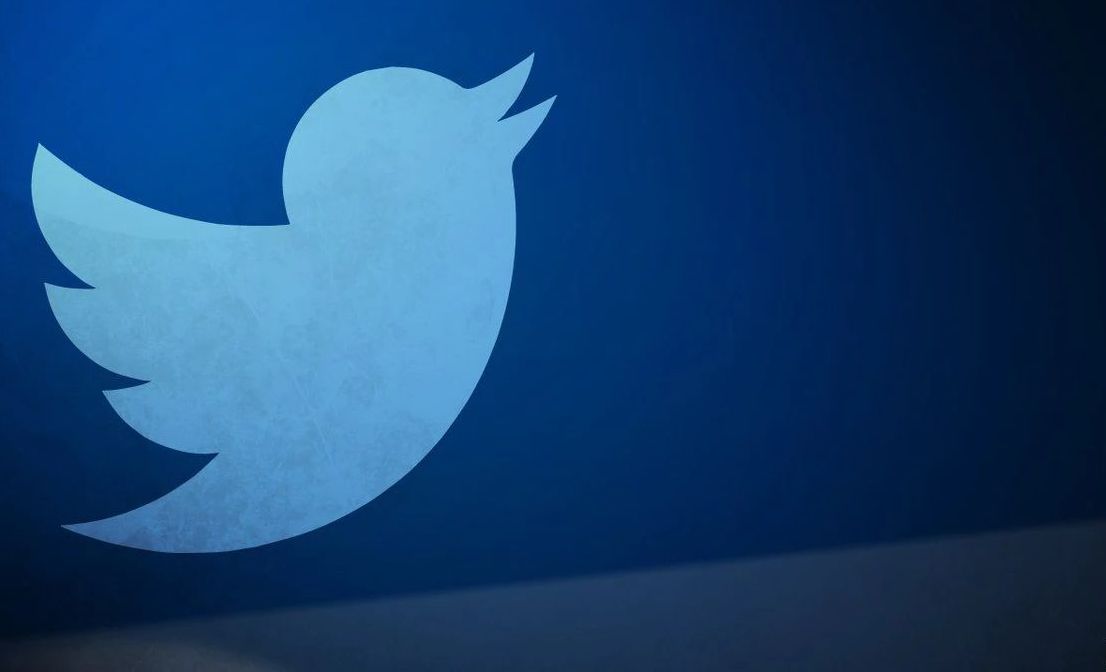 The company expects the sale to close this year. Delisting will be a key component.

Twitter said it would not provide forward-looking guidance. Earlier goals and outlook provided in the past stands withdrawn.

Musk, the world's richest man with net worth of $269.7 billion, has signalled that he'd like to use his ownership to make the social media giant more transparent in its algorithms and processes — and in being conducive to views between those on the extreme right and the extreme left.

Tweeter's shares were up about 1 per cent after the markets opened.

The company missed analysts' revenue estimates, reporting $1.2 billion versus the $1.23 billion analysts were expecting, according to Refinitiv.

It reported 61 cents earnings per share, which was not comparable to estimates because it includes gains from the sale of MoPub.

Profits of $513.3 million were more than seven times the year-ago level following a one-time gain from a divestiture.

Twitter said the 229 million mDAUs it reported in the quarter represents 15.9 per cent. In the US, mDAUs were up 6.4 per cent from the prior year's quarter, at 39.6 million.

International mDAUs came in at 189.4 million, up 18.1 per cent from the year before.

Twitter also corrected previously reported mDAU numbers that overcounted some accounts from Q1 2019 through Q4 2021. The error was due to a feature allowing users to easily switch between their separate accounts. As a result, all linked accounts were counted as mDAUs when an action was made by the primary account.

On Wednesday, Musk had attacked Twitter's policy 'mamma' Vijaya Gadde, who leads efforts to battle bullying. This drew criticism from women's groups, a former CEO of Twitter, as well as serving executives.

Twitter had announced in January that it had completed the sale of its mobile ad platform, MoPub, and mobile game maker and marketing software provider AppLovin for $1.05 billion in cash.