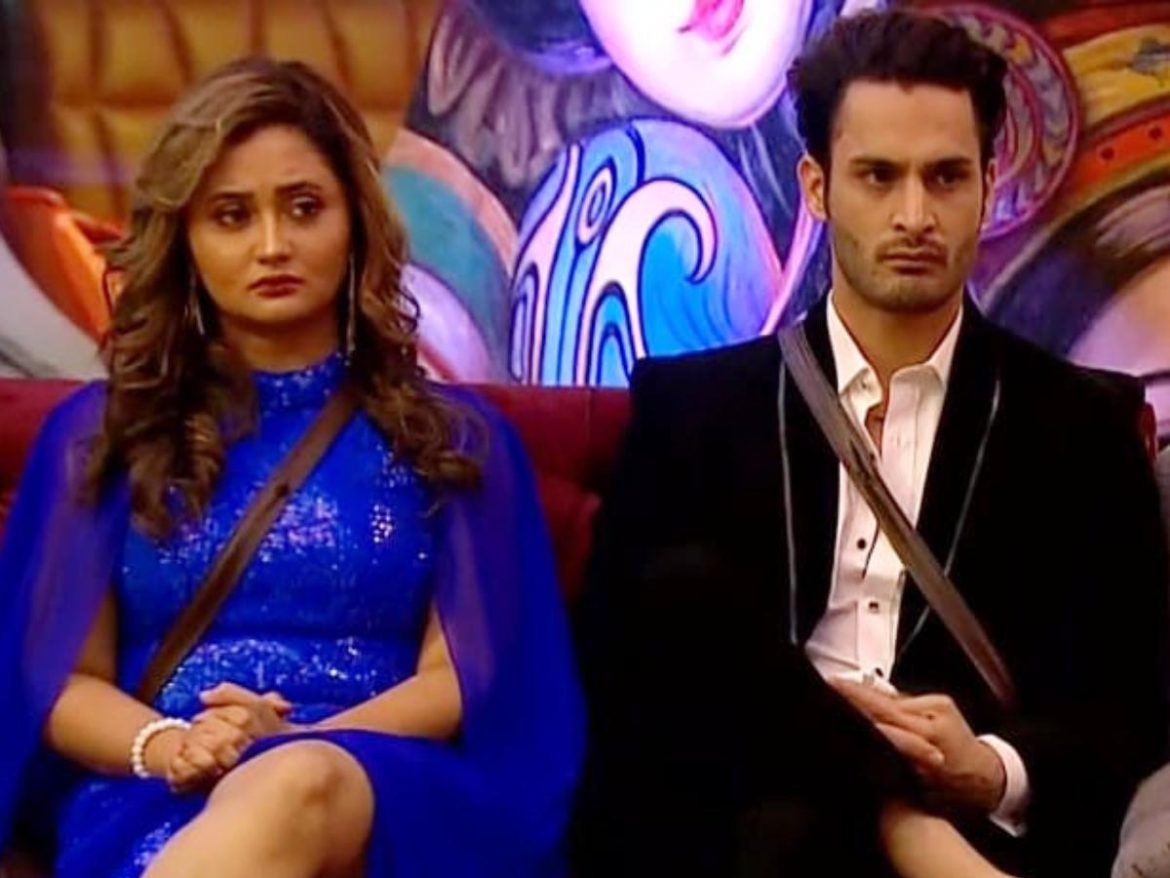 Umar Riaz who found fame in the Bigg Boss 13 house has been trending in the news lately. Him and Television actress Rashami Desai were close and friendly during their stay at the Bigg Boss house in Season 13.

Now it seems like Umar has taken a stand in defense of his friend Rashami Desai, who has been a victim of relentless trolling on social media in the last few days.

She was the recipient of merciless trolling because in a recent interview she hinted at the fact that Umar Riaz is likely not single.

Umar took to his twitter to clear the air and make sure all his fans and followers know that Rashami Desai is his good friend and he also urged his fans to “relax”.

When Umar heard the news about the trolling, he tweeted, "Guys everyone need to relax. Me and rashmi both are good friends. I want you all to respect that. You guys have been showering us so much love, so this negativity is not required. Please spread love and not hatred."

Guys everyone need to relax. Me and rashmi both are good friends. I want you all to respect that. You guys have been showering us so much love, so this negativity is not required. Plz spread love and not hatred. 🙏#umararmy #Rashamians

He followed that up with another tweet where he reminded everyone that is the holy month of Ramadan where he said he was going to stay calm, pray and stay away from negativity and urged his fans to do tha same. Check out the second tweet:

Its the holy month of fasting. What m gonna do is fast and pray and stay away from negativity. You’ll need to do the same.

Following Rashami’s interview Umar became a trending topic on social media. Rashami ended up shocking some of Umar’s fans by hinting that he may not be single.

During her interview, Rashami was asked about her bond with Umar, to which the actress said that she is indeed very close to him and she understands that fans are keen to see them together. She added that Umar was actually a very private person and said that its possible he might have someone in his life but she felt it was alright that did not share such details with each other as boundaries have to be respected even amongst friends.

Umar Riaz’s fans did not like hearing about his alleged relationship and this started an avalanche of trolling and slamming of Rashami on social media.

It is reported that Rashami Desai even contacted Mumbai Police through Twitter and requested their assistance as she felt Umar’s fans were “harassing her by dragging her family into it.”