Urvashi Rautela: I would really wait for the opportunity to share the screen with SRK 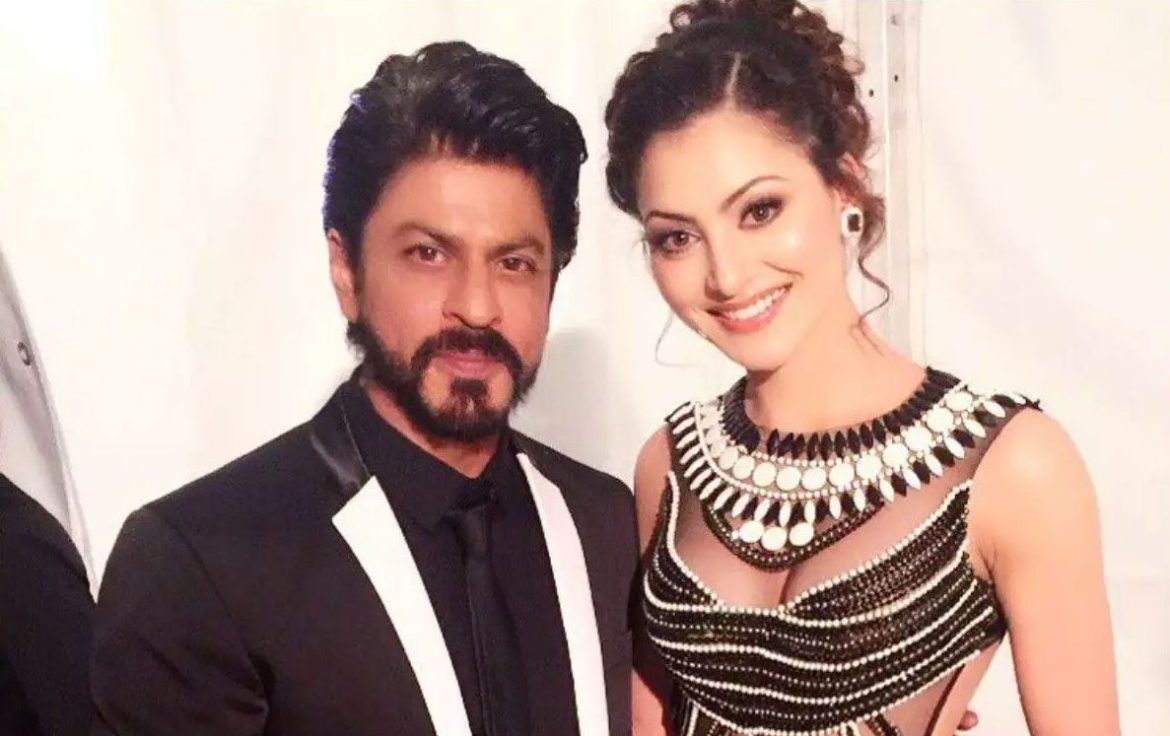 Actress Urvashi Rautela was spotted with Bollywood star Shah Rukh Khan at Baba Siddique's Iftar party on April 17. After that fans went to trend the 'Pagalpanti' actress on social media along with SRK and wanted to see them romancing on screen.

When Urvashi was questioned about the same. She says: "I feel my fans love me so much that they now know me. I would really wish and wait for the opportunity to share screen opposite Shahrukh Khan. It's any actress' dream. Hope that happens soon. Keeping my fingers crossed."

She adds: "Social media has turn out to be a easy way to stay in touch with fans. I can't be more blessed to have so much of love. I just wish to keep my audience entertain and keep winning hearts. They are like family to me."

The actress will be next seen opposite American singer-songwriter Jason Derulo in upcoming music video and a Bollywood film 'Inspector Avinash' opposite Randeep Hooda.

Rashmika Mandanna dances with Govinda on...