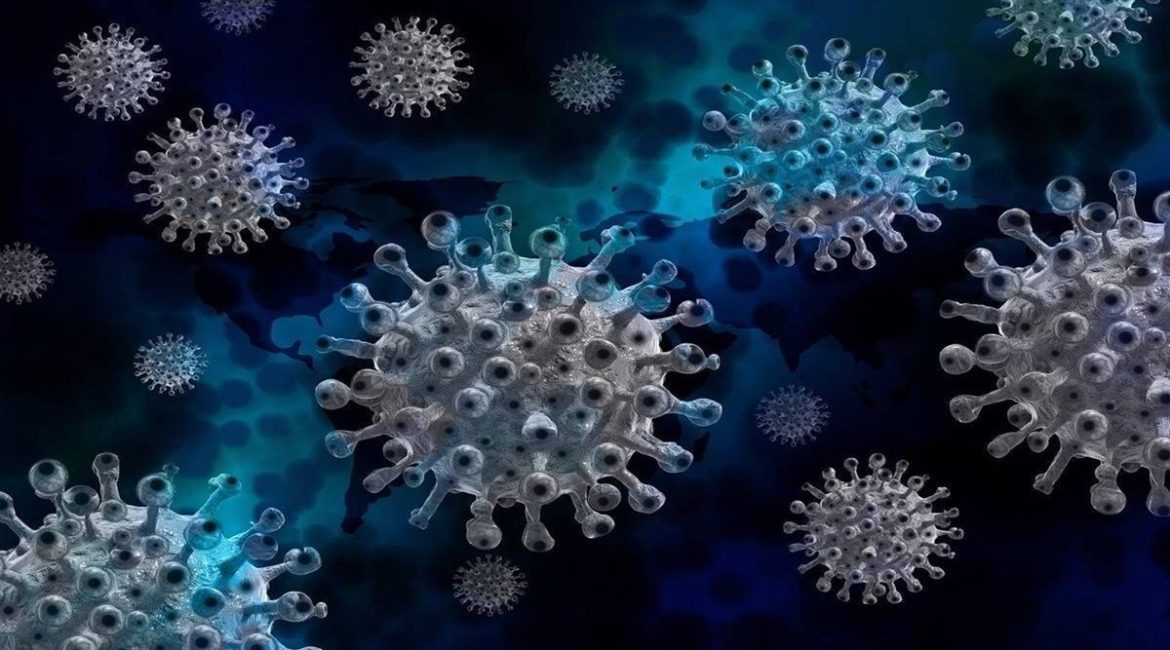 The Indian SARS-COV-2 Genomics Consortia (INSACOG) on Wednesday said that based on genome sequencing analysis, very few recombinant variants of Covid have been discovered in India.

"Based on genome sequencing analysis, very few recombinant variants have been discovered in India. So far, none showed either increased transmission (locally or otherwise) or associated with severe disease or hospitalization," it said in its weekly bulletin of April 18 which was published on Wednesday evening.

The INSACOG said that the incidences of suspected recombinants and the possible public health relevance are being closely monitored. The number of new Covid-19 cases has decreased for a second consecutive week, with a 16 per cent decline during the week. The number of new deaths also decreased as compared to the previous week, said INSACOG on global Covid scenario.

On the global scenario, the INSACOG said two recombinant variants – XD and XE – are being closely monitored worldwide. XD, which has an Omicron S gene incorporated into a Delta genome, is found primarily in France.

"XE is a BA.1/BA.2 recombinant, with the majority of the genome including the S gene belonging to BA.2. XE shows slightly higher transmission rate. XE also shows a higher growth rate above that of BA.2; however, this finding requires further confirmation," it said.

The INSACOG conducts genomic surveillance of SARS-CoV-2 across the country through sequencing of samples from sentinel sites and international passengers arriving in India. A total of 2,05,807 samples have been sequenced by INSACOG as on April 8. It said that total 2,04,697 sequences have been analysed so far.