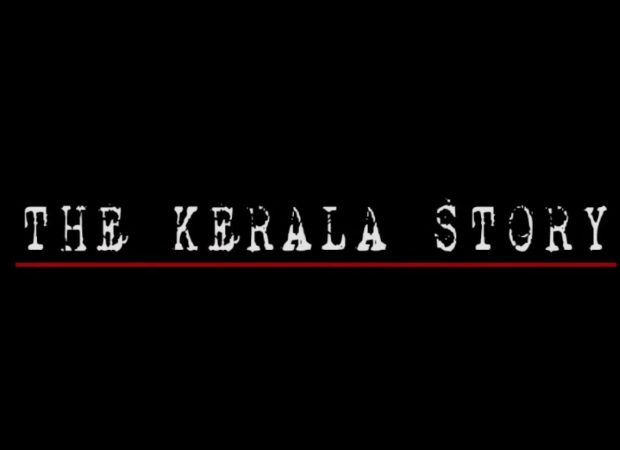 History has borne witness to countless acts of inhuman cruelty. Witness the latest movie, ‘The Kashmir Files’, which highlights the tragedy faced by Kashmiri Pandits who were driven out of their homes in the most brutal fashion.

One more such story of gut-wrenching tragedy has emerged from within India, in what is known as ‘God’s own country’ – Kerala.

This story will be helmed by Vipul Amrutlal Shah and will be written and directed by Sudipto Sen which will narrate the horrifying tale of trafficking of women in Kerala. The movie is titled, ‘The Kerala Story’.

The filmmaker released a short video to announce his project. In the video clip we can see a state dignitary speaking about the ongoing kidnapping and trafficking of thousands of young women from Kerala. Watch it here:

According to latest statistics, nearly 32,000 women have been trafficked so far and it is the prevailing danger faced by women in Kerala at present. According to reports, this is a covert operation being conducted to convert Kerala into an Islamic state

Talking about ‘The Kerala Story, Vipul Shah said, “This story is a human tragedy, one that will shake you to the core. When Sudipto came and narrated it to me along with his research of over 3-4 years, I was in tears in the first meeting itself. That was the very day I decided to make this film. I am glad that we are now progressing with the film and we hope to make a very real, unbiased, and true narrative of events.”

Writer, Director Sudipto Sen adds, “As per a recent investigation, since 2009 – nearly 32,000 girls from Kerala and Mangalore from Hindu and Christian communities have been converted to Islam and most of them end up landing in Syria, Afghanistan, and other ISIS and Haqqani influential areas. Despite accepting these facts, the government is hardly contemplating any definitive action plan against such huge international conspiracies led by ISIS-influenced groups.”

Kerala and Mangalore remain the epicentre of most recent massacres in the sub-continent. Even so the NIA is probing only 99 cases as against the 32,000 which is the actual number of disappearances.

The director also added that while they were doing their research, they came across the mothers of the ‘eloped’ (missing) girls. Some of these girls could be traced to the jails of Afghanistan and Syria. Some are cold trails and no one knows where the girls are. Most of the girls who went missing were married to ISIS terrorists and now have children with them.

Sudipto Sen said that the movie they are making is to give voice to the cries of the mothers who have lost their daughters.