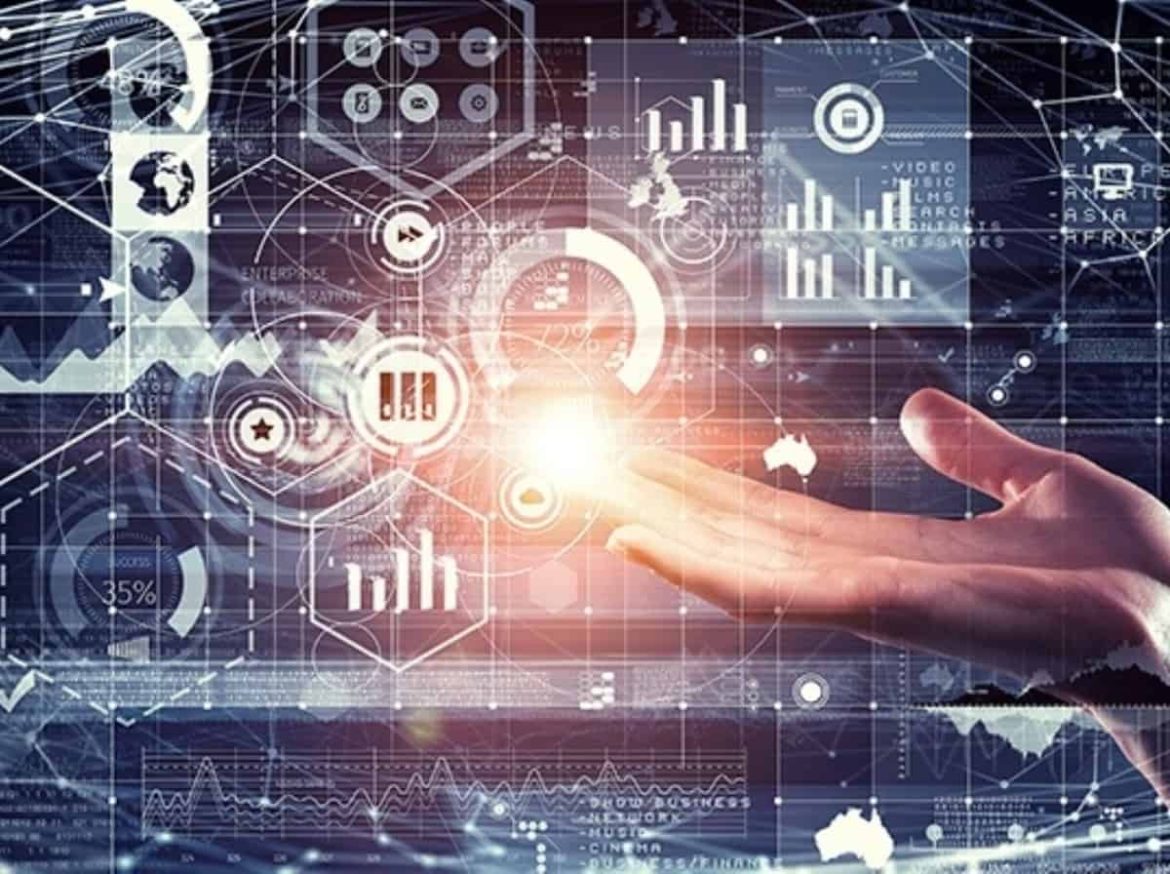 The absence of India, Russia and China from the 'Declaration for the Future of the Internet' agreement, signed by 60 countries including the US, the European Union and the UK, has raised eyebrows among the stakeholders as Ukraine is one of the signatories of the declaration.

A senior Joe Biden administration official said on Thursday that "the hope remains that time hasn't fully passed yet for India to join".

"We remain confident that like-minded countries around the world will — will sign up," the official added.

The White House said that they have seen a trend of rising digital authoritarianism, where some states have been acting to repress freedom of expression, to censor independent news sources, to interfere with elections, promote disinformation around the world, and deny their citizens other human rights.

"The last two months have provided an extreme example of such behaviour in connection with Russia's invasion of Ukraine. Russia has aggressively promoted disinformation at home and abroad, censored Internet news sources, blocked or shut down legitimate sites, and gone so far as to physically attack the Internet infrastructure in Ukraine," said the Biden administration.

"Russia, however, is hardly alone but just one of the leaders in a dangerous new model of Internet policy along with the People's Republic of China and some of the other most censorial states in the world."

So far, 60 countries have endorsed the declaration, and according to the European Commission, more are expected to join in the coming weeks.

Google said that it's great to see countries coming together to launch the Declaration for the Future of the Internet (DFI).

"Through this effort, allies across the public and private sectors will work together to protect the importance of the global web, including by opposing shutdowns and other aefforts to splinter the global Internet," the tech giant said.

Microsoft President and vice chair Brad Smith said that "we need new and innovative internet initiatives that bring governments together with NGOs, academic researchers, tech companies and many others from across the business community".

The declaration aims to protect human rights and fundamental freedoms of all people and promote a global Internet that advances the free flow of information.

It also advances inclusive and affordable connectivity so that all people can benefit from the digital economy and promote trust in the global digital ecosystem, including through protection of privacy.

The declaration emphasises that the internet should be decentralised and globally interconnected.

The partners in the declaration affirm that the Internet must reinforce core democratic principles, fundamental freedoms and human rights as reflected in the Universal Declaration of Human Rights.