Why kids in Canada, the US, Europe are suffering from hepatitis 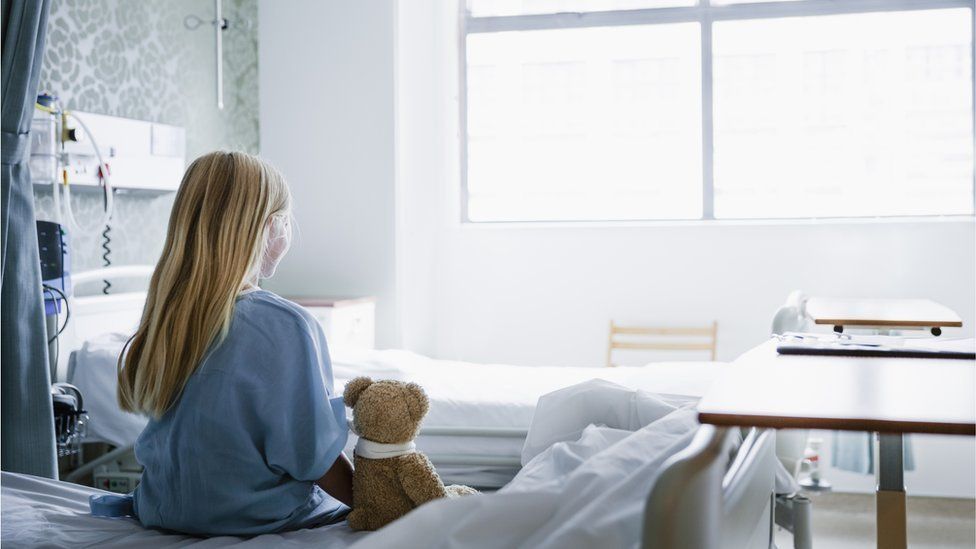 Health officials are racing to investigate the sudden surge in cases of hepatitis or liver inflammation among young children in Canada, the US and several countries of Europe.

Hepatitis is an inflammatory condition of the liver and is commonly the result of a viral infection.

According to the World Health Organisation (WHO), at least 169 cases of acute hepatitis of unknown origin have been reported in about 12 countries.

Data from the European Centre for Disease Prevention and Control (ECDC) showed nearly 200 cases of hepatitis in children around the world.

So far, at least one child has died from the mystery strain of severe hepatitis, while 17 became so sick they needed liver transplants, the WHO said.

The highest – 114 infections – have been reported from the UK, followed by Spain(13), and Israel (12). The outbreak has also spread to the US, Denmark, Ireland, the Netherlands, Italy, France, Norway, Romania, and Belgium.

While mild paediatric hepatitis is not unheard of, severe hepatitis in previously healthy children is rare, the report said.

The most common forms of hepatitis – known as A to E – are caused by specific viral infections. However, the WHO ruled out these viruses in the childhood cases.

Currently, adenovirus is suspected to be causing the condition. So far, 77 per cent of cases in the UK tested positive for an active adenovirus infection, plus five of the nine cases in Alabama, US, Telegraph.co.uk reported.

These infections are incredibly common – especially among children – but they usually cause cold symptoms, sometimes pneumonia. Only in rare cases in immunocompromised patients have they been known to cause hepatitis.

"That gives rise to the possibility that this might be an unusual or mutated adenovirus," said Prof Deirdre Kelly, an expert in paediatric hepatology at Birmingham Women's & Children's Hospital. "Although so far, it doesn't look abnormal."

Another, related theory is that the virus's impact has been amplified by a lack of exposure to common adenoviruses during lockdowns.

There are lots of different types of adenovirus. One particular adenovirus called F41 was detected in around three-quarters of the children with confirmed hepatitis who were tested, BBC reported.

While adenovirus can cause hepatitis, this is the first time the adenovirus-41 strain has been linked to several severe cases.

Lab data from the NHS shows that common viruses are now circulating in children, particularly the under-fives, at a higher level than in previous years.

"Information gathered through our investigations increasingly suggests that this rise in sudden onset hepatitis in children is linked to adenovirus infection," Dr Meera Chand, director of clinical and emerging infections at UKHSA, was quoted as saying.

"However, we are thoroughly investigating other potential causes."