Will Smith banned from Academy events for 10 years 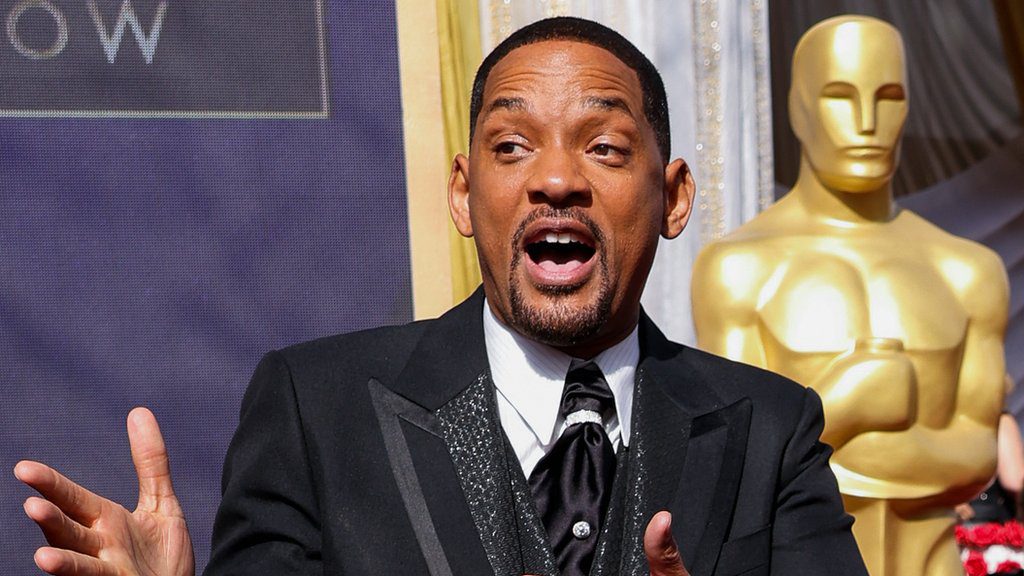 Will Smith has been banned from attending the Oscars or any other academy event for 10 years. The motion picture academy announced the decision on Friday after a special board meeting had been convened to discuss what action would be taken against the "King Richard" actor for slapping Chris Rock at the 2022 awards ceremony.

However the Academy made no comment on whether Smith's Oscar would be taken away or if the ban also applied to him being nominated for awards for 10 years.

Smith had previously resigned from the Academy and also said that he would accept whatever punishment they handed to him.