Will Smith’s ‘Bright 2’ cancelled by Netflix, but not because of Slapgate 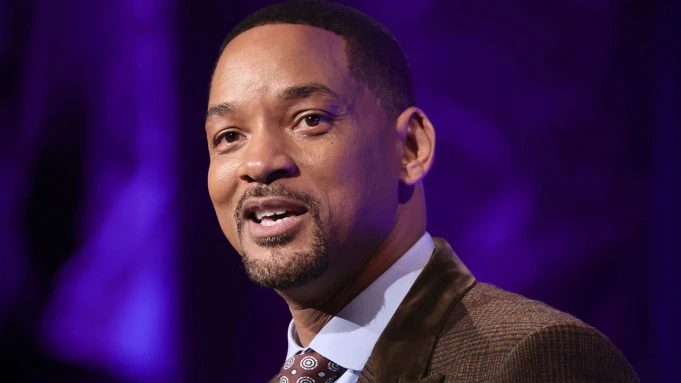 The fallout of Will Smith slapping Chris Rock has been huge for Will Smith. He resigned from the Academy, he was banned from attending events of the Academy for 10 years, there are rumours about a split from his wife Jada Pinkett Smith and Netflix also pulled the plug on his upcoming project ‘Fast and Loose’.

Now, it seems the actor is losing out on more work, yet again with Netflix. The streaming giant has allegedly cancelled the sequel to Will Smith starrer, ‘Bright’.

As per Bloomberg Netflix has “abandoned any plans to make ‘Bright 2’, but it seems this decision has not been a result of Will Smith’s infamous reputation.

The news came to light that apparently, even ‘Fast and Loose’ cancellation was not related to the slap incident. Netflix had to stall that project as the director David Leitch got busy developing a project for another studio.

As per sources, Netflix’s decision to cancel Will Smith’s upcoming projects was entirely coincidental, but the timing is too close to call this a fluke.

The decision to pull the plug on ‘Fast and Loose’ came days after the slap incident at the Oscars and now within two weeks of the Academy announcing the ban on Will Smith, the other Netflix project featuring Will Smith has also been shelved.

In the meanwhile, the actor has another nature series with National Geographic, ‘Pole to Pole’. While there has been no cancellation on that front, the shoot for it has been stalled following the Oscar incident. Production for ‘Pole to Pole’ was supposed to start in spring, but now it has been pushed to the fall of 2022.

While it is entirely possible that the decision by Netflix was independent of Will Smith’s behaviour at the Oscars 2022, it cannot be denied that ever since he humiliated a fellow actor by slapping him live on stage during the biggest awards night in Hollywood, Will Smith has not been able to catch a break.

What was supposed to be his night of glory as he won an Oscar for the first time, has become his very own public, viral, top trending nightmare.