Will they…Won't they? The ongoing saga of Ranbir-Alia wedding rumours 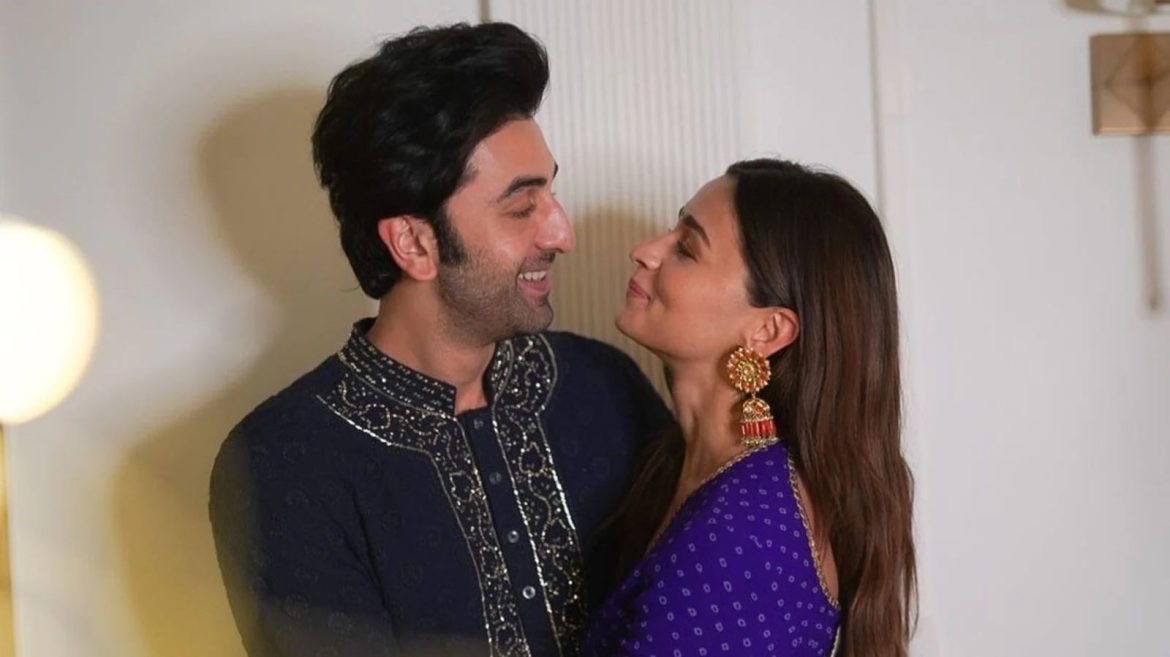 A couple of days ago all media houses were abuzz with what was considered the scoop of the year – the insider information on Ranbir Kapoor and Alia Bhat’s wedding.

Ranbir Kapoor set the ball rolling by mentioning in an interview that the couple will be getting married ‘soon’.

Then ‘Pinkvilla’ reported that the wedding ceremony will be held at Ranbir Kapoor’s ancestral home RK House in Mumbai. This house was the venue for Rishi Kapoor and Neetu Singh’s wedding back in 1980 as well.

It was also reported that 450 guests were invited for the nuptials which were set sometime in the middle of April. The report also said that the Kapoor clan wanted the wedding at the end of April, but the Bhat’s wanted it sooner due to the health issues of Alia Bhat’s maternal grandfather Narendra Nath Razdan.

Soon the news went viral and fans of the couple were all set to rejoice, even though neither the bride and groom, nor their families made any official announcement in this regard.

Then HT got in touch with actor Randhir Kapoor, Ranbir Kapoor’s uncle, and he denied the rumour. He said, “I’m not in Mumbai right now, and I haven’t heard anything about the wedding. If such a big wedding was happening at our house, somebody would have surely called me up and informed me.”

The news portal also got in touch with celebrity Mehendi artist Veena Nagda who has in the past, worked with Alia. She also said that she hasn’t been informed of any such development. She said, “Nobody has contacted me yet. I met Alia a couple of days back but no mention of wedding from her either. If the wedding is indeed happening this month, then it’s really going to be a short notice for me.”

The saga of rumours around Ranbir and Alia’s wedding continues and even though there are refusals from family members, it is difficult to be sure. Plenty of celebrities had private closed wedding ceremonies and even had family members deny the wedding rumours so the happy couple had the private celebration they desired.

Is this an attempt to retain the privacy around the wedding details or are the wedding rumours reported, just that, another fiction that got fans briefly excited? We will have to wait out the month of April to know that for sure.